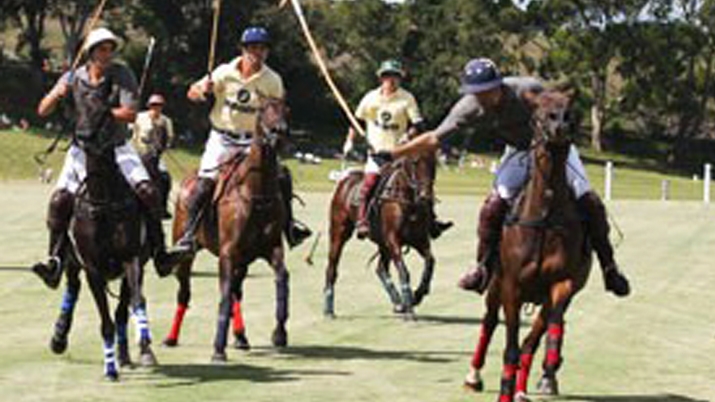 ​Perrier will be a sponsor at the NZ Polo Open.

The Land Rover NZ Polo Open on Sunday 21st February, decides the New Zealand Polo Championship and is the premier polo tournament in New Zealand. With international stars of the game in action in the stunning setting of Auckland Polo Club’s famous ‘Fisher Field’, the event draws in polo aficionados and fashionistas from around the globe.

Once the sporting action concludes, guests can party on at the official after party and celebrate with the polo stars