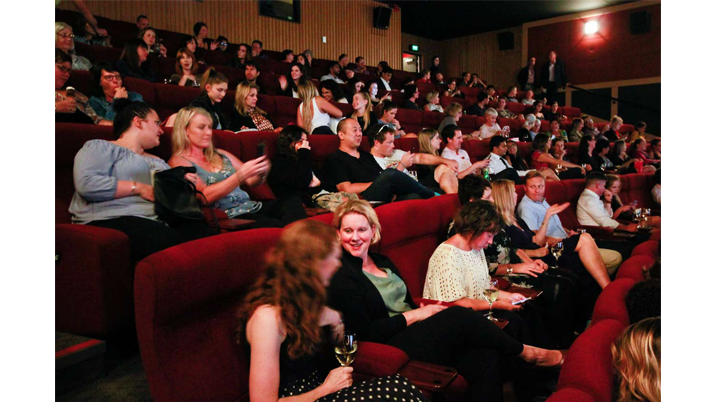 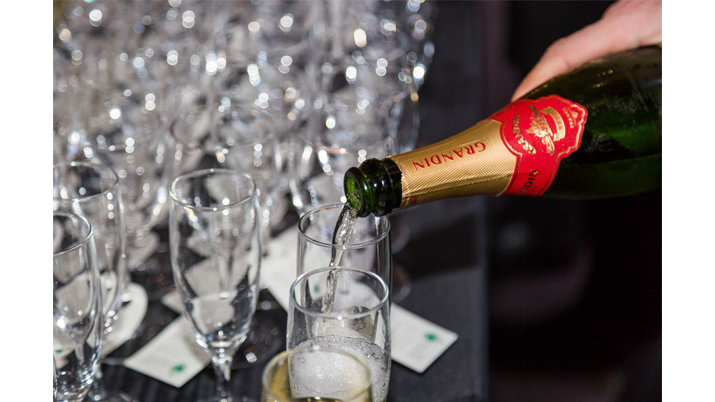 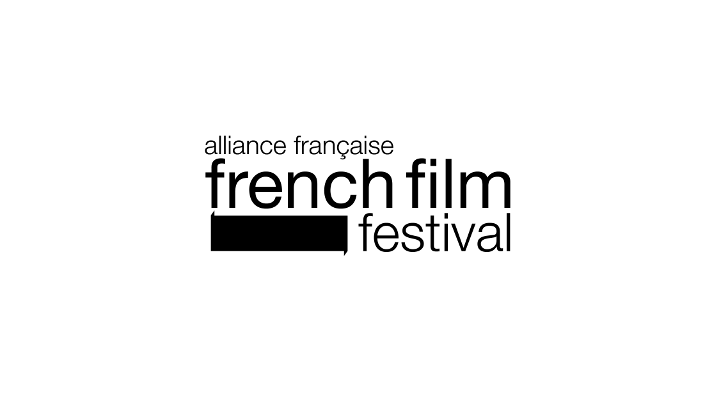 Grandin Brut was the official sponsor of the Alliance Française French Film Festival for 2018. The foremost French cultural event has returned to New Zealand screens!

“In the 12th edition of the Alliance Française French Film Festival, we present you with a film programme that proves le cinéma français remains as innovative and surprising as ever. The films presented show the full range of creativity and originality that make France’s cinema scene one of the most vibrant in the world.