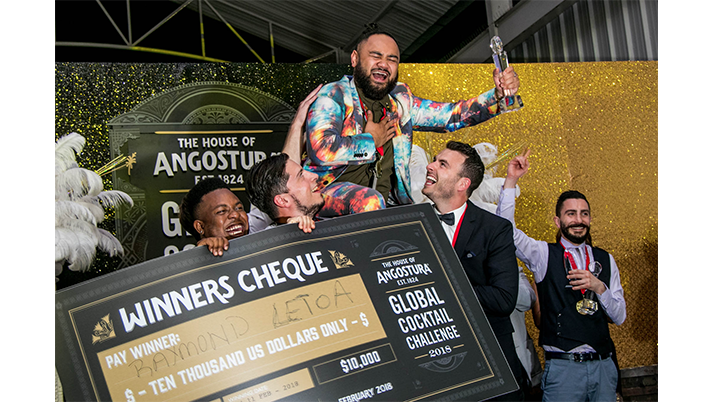 And the winner is…

According to Head Judge Mike Ryan, the top three were separated by the smallest of margins. Mr. Letoa won because his cocktails best “captured the vibrancy and exuberance of the islands of Trinidad and Tobago and of the House of Angostura®” he says.