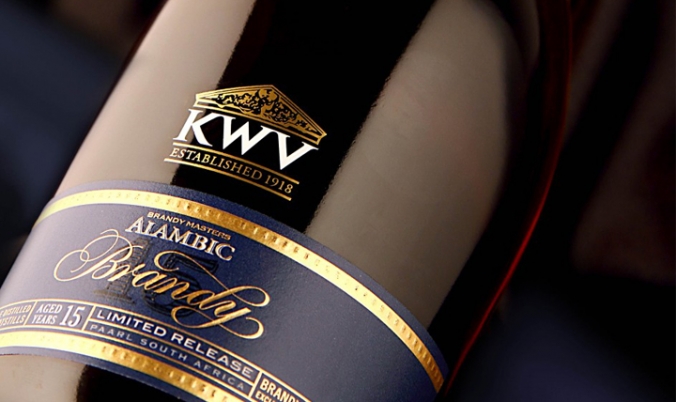 Pieter de Bod, KWV General Manager of Spirits and Packaging, says the KWV Spirits team are delighted with this award.

“The ISC is the most important competition for spirits in the world. We enter our brands annually and anxiously await the results, as this is the competition where international spirits producers benchmark their products.”

Although KWV has performed splendidly throughout the years, 2013 saw them walking away with the top honours amidst stiff competition.

The consistent quality of KWV brandy is evidenced in its track record at the ISC through the years. For instance in 2011 KWV also won Best Brandy in the World with its signature 10-year brandy.

“We also changed some old and, in our opinion, out-dated maturation techniques, and replaced them with our own unique style to ensure the exceptional quality of our product,” says de Bod.

Now in its 18th year, the ISC is the premier event for promoting outstanding quality spirits from across the globe. The competition is founded on a rigorous and independent judging process, which serves to encourage the high calibre of spirits, designs and campaigns entered into the competition each year.

Receiving more than 1 000 entries from nearly 70 countries, the ISC is a truly global competition. It is recognised by the world’s leading spirits producers as the international standard for quality, excellence and impartiality.

KWV entered the 15 year old in the Tasting Awards category. The Tasting Awards winners are established through a rigorous judging process - a highly controlled operation held over seven days of intense blind tastings by panels of more than 50 respected and experienced industry professionals.

Each judge assesses products according to their age, region and variety, and each product is awarded a score for its aroma, appearance, taste and finish.

“We wanted a winner and that was what we got, and we will be consistently improving our brandy with every blend we create,” says de Bod.

Receiving the awards in London, De Bod and Spirits Manager Lourens Stander said the win was hugely exciting and demonstrates that the team’s commitment to innovation is paying off, not just with this award, but also in increasing market share for all the KWV Brandies.