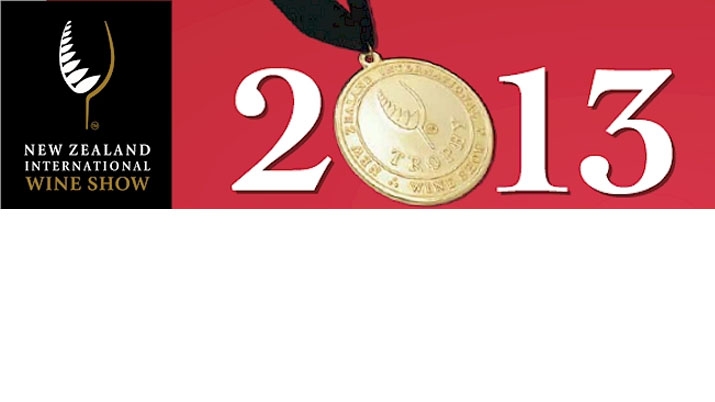 From over two thousand entries judged at this year’s event, we can proudly announce the following three wines received GOLD medals at the NZIWS 2013 awards:

All of which are distributed in New Zealand by Federal Merchants.

In addition, we received a further eleven SILVER medals and twenty BRONZE.